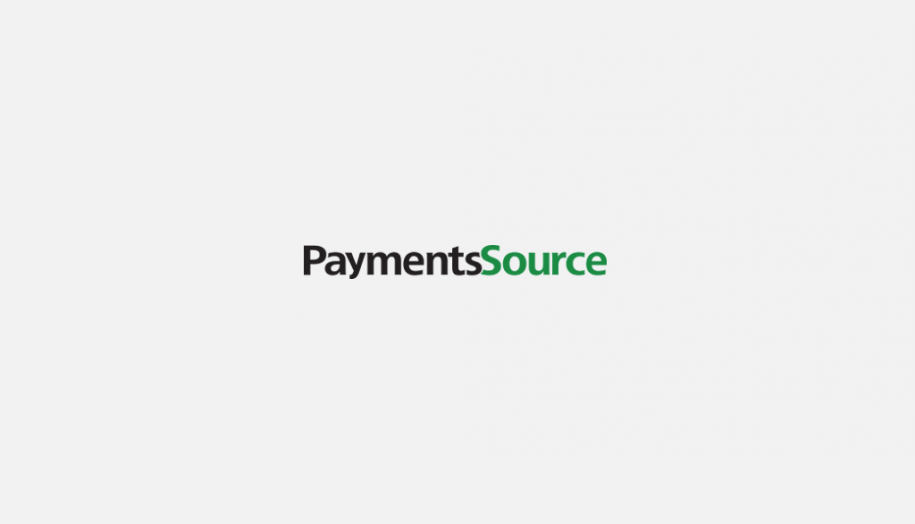 By Kate Fitzgerald Published March 09, 2020, 12:01 a.m. EDT Credit card issuers caught in the trap of chasing new customers with increasingly costly rewards-point programs are trying something new: letting more users redeem rewards directly with merchants instead of acting as the intermediary. American Express accelerated the trend last year by enabling customers to spend Membership Rewards directly at millions of PayPal merchants, building on enhancements it made back in 2010 to allow customers to apply their points for purchases at Amazon.com. JPMorgan Chase, Citi and Discover in recent months followed Amex’s move, with each issuer opening a connection to PayPal’s Pay with Rewards program. FIS this summer will enable Pay with Rewards for thousands of banks on its platform. Other e-commerce platforms may follow. Priceline recently rewired its website to directly accept credit card rewards for online travel purchases, through a partnership announced last month with Fort Lauderdale, Fla.- based loyalty platform Engage People. It’s now in discussions with issuers and other merchants. These moves benefit issuers, customers and merchants in different ways, but they also introduce some competitive risks. 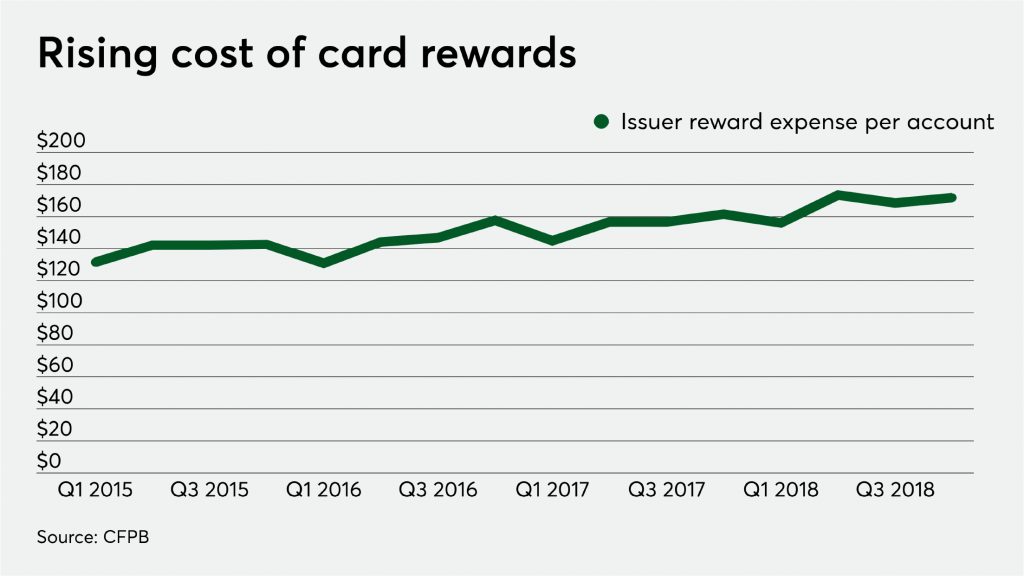 One risk for issuers could be as consumers view credit card loyalty points as a generic commodity, it may distance their association with the originating loyalty provider’s brand.

There’s also the risk of consumers shifting their mindset away from the issuer’s proprietary site to PayPal, which becomes their primary redemption hub. To redeem credit card loyalty points through PayPal, customers must link each participating card to the PayPal wallet.

So far, the issuers’ expanded points-redemption moves look favorable for PayPal’s ambition to become an ubiquitous shopping and checkout brand, underscored earlier this year when PayPal paid $4 billion to purchase Honey, the online deals app. This dynamic could expand if PayPal persuades more merchants to accept credit card loyalty points in lieu of cash at stores, and if PayPal wraps its Venmo subsidiary into the loyalty-points redemption process.

For issuers, streamlining the points-redemption process may slightly soften their overall cost of administering rewards programs, depending on how consumers respond to the new options. Most issuers’ rewards programs are worth about a penny a point to consumers, and cash perennially is the most popular reward option.

Any break in the escalating cost of supporting credit card rewards program — even by reducing friction in the redemption process — would be a plus. The average issuer’s reward expenses per account have increased between 20% and 30% over the last five years, to about $170 annually per account, according to CFPB data.

Issuers have each worked out their own deals with PayPal and Priceline to set a value for their loyalty points, which typically represents a wholesale discount, loyalty industry experts say.

Amex, for example, reportedly gives consumers 0.7 cents per point when they use Amex’s Pay with Points program to check out at PayPal merchants, Amazon or Walmart.

Consumers are also inclined to look favorably on the points-as-retail-currency trend. In a recent Deloitte survey, consumers ranked the ability to cross-use credit card rewards points at various retailers among the top three benefits they’d like to see, behind waiving the annual fee and same-day resolution of disputed purchases. Deloitte surveyed 2,520 U.S. consumers in August 2019.

The trend has another silver lining for retailers who complain they’re forced to indirectly fund credit card rewards programs through bank interchange fees. Though the newest points-redemption options are available only for online purchases, the approach undoubtedly will drive bigger checkouts, Aron suggested.

Gift cards can have the same effect when a purchase exceeds the face value of the gift card, but merchants could fare even better with direct loyalty-points purchases, because of the perceived fluidity of their value.

“By accepting points directly, the merchant can often benefit from upselling the consumer, resulting in a higher ticket size, while providing an easier shopping and checkout experience,” Aron said.

“Credit card issuers give out a lot of cash and gift cards as rewards, which have no brand connection back to the card. What card issuers want is to extend their own brand affinity all the way through the loyalty process, from earning to instantly redeeming rewards with a purchase,” Covello said.

Points-redemption will take place in real time, versus the friction and disconnection involved when consumers store up points to redeem for cash, a statement credit or a gift card, according to Covello.

“In our case, instead of going through a third party, the consumer logs into the card issuer’s rewards program, searches for flights, hotels or whatever and books directly with Priceline,” he said. “That’s a real benefit the consumer can tie directly to the issuer who provided the points.”

Finally, issuers are anxious to rid themselves of the liability associated with massive stockpiles of unredeemed loyalty points.

“Accounting departments want to get billions of dollars of loyalty value they owe consumers off their books, and issuers actually want consumers to spend their points, because it ultimately drives card usage,” Covello said.