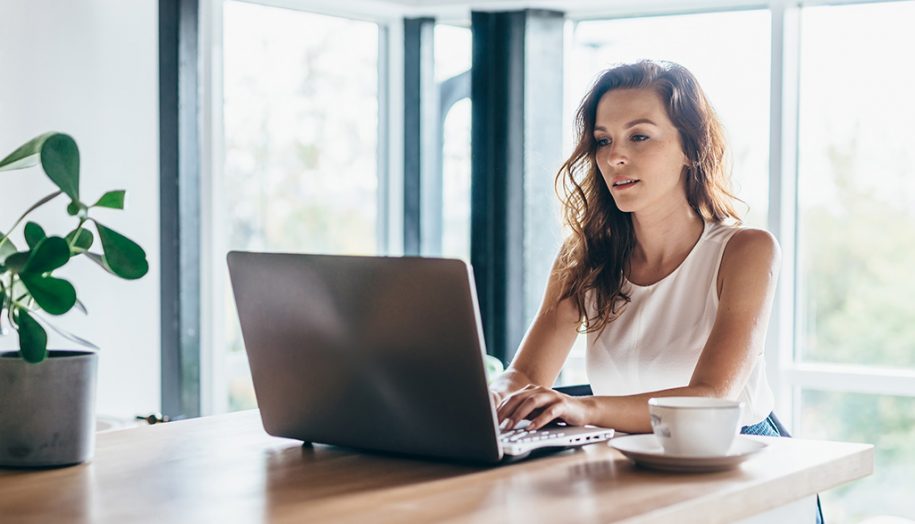 What Does The Future Hold For Loyalty Points

As the world opens up after a year of work-from-home orders and assorted shutdowns, loyalty programs are taking center stage as brands seek ways to navigate the new normal.

With the accelerated adoption (or at least discussion) of digital and alternative currencies, including crypto, it would appear that the end of loyalty points is nigh. But don’t count loyalty points out so soon.

As a mechanism used to define the value of a loyalty program redemption, points have been the go-to since the early 80’s when American Airlines started their frequent flyer program. Even as loyalty programs have become both more digital and ubiquitous, loyalty points have maintained their status as the chief measurement tool of value and the ultimate tool for redemption.

Of course, loyalty points have evolved with the times and now mostly exist in the digital realm, rather than the physical. Thankfully, consumers are becoming more comfortable purchasing goods and services with new digital currencies, as witnessed by the hypergrowth in contactless payments over the past 18 months and increased use of alternative payment processors like PayPal, Square, etc, The meteoric rise in cryptocurrencies that are not linked to a base metal or currency means the physical currency and its tangible representation of value is becoming less the norm. In fact, two-thirds of millennials “are more open to using crypto than they were a year ago,” according to a study from Mastercard.

Sure, loyalty points seem a little outdated in this reality, but as consumers transact in alternative currencies they see all currencies as less real and more conceptual. Whether dollars, yen, loyalty points, or bitcoin, consumers simply look at these as assets to be converted to products or services through a transaction.

In this environment, loyalty points represent significant value to both brands and consumers as a new form of digital currency. Consumers want to spend points on purchases like any other currency, at the point of sale. And brands want consumers to redeem points to increase engagement.

With more than $200 billion in points available to be spent, loyalty points remain the clearest way to define value for loyalty programs in this new digital age. As an alternative currency, loyalty points provide consumers with an expanded variety of options and avenues for redemption. Loyalty points become as convenient and frictionless as any other fiat currency and will remain so for the foreseeable future and beyond.

And that is rewarding for everyone.